Bill Gates is not someone who needs an introduction to the world. While Microsoft and his philanthropic deeds over the years remain the most known things about him, there are still other things about him that are not as publically known. One such thing has recently been highlighted by the Land Report and has proved to be a surprise to many. The man known globally for introducing computers in workplaces and homes is now a major farmland owner.

In fact, the report names Bill and Melinda Gates as the biggest farmland owners in the United States. According to the reports, the investments were made through a third-party firm called Cascade Investment LLC. The firm is Gates’ private investment venture.

Bill Gates’ land ownership was revealed after a recent deal involving a 14,500-acre farm in eastern Washington.  The exchange was recorded for an astounding $171 million, and the author was unable to obtain any detailed information about the purchaser. When the author of the report did further digging, what became known was not a single deal but an acquisition of over 242,000 acres of farmland spanning across 18 states. The result is that Bill and Melinda Gates are now the largest private farmland owners in the United States.

The intention behind Gates’ investments in farmland still remains unknown. When asked about it, the representatives from both the Gates Foundation and Cascade Investment refused to comment. They only stressed that they were separate entities.

The Gates Foundation focuses on training global partners for its sustainable agriculture initiatives. Gates has been previously involved in sustainable farming programs such as Gates Ag One. Also, according to what Cascade disclosed to the Land Report, they are supportive of sustainable farming.

Now, seeing as the Gates are huge believers in sustainable farming, people suspect with the new revelation that this investment could help spur a nationwide agricultural revolution. Gates’ interest in climate change and sustainability is not news to anyone. Many believe that those concerns could be a driving factor behind these purchases, but there is no evidence that proves it to be anything more than a sound investment. However, with Bill and Melinda’s known support for environmental innovation, it might be time to find a tractor or kut kwick for sale because an agricultural revolution seems to be on the horizon. 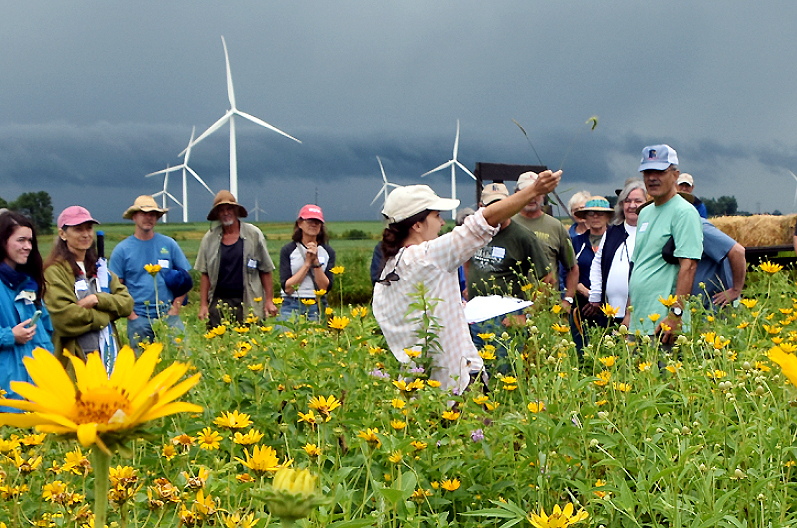 On the other hand, with investors who know how the market works, it is not entirely surprising that farmland seemed like a viable investment. Farmland is known to remain consistently stable financially in times of uncertainty. While most people think that farmers are working land that has been in their bloodline for generations, the reality is a bit different. There are a number of farmers who lease the land they are working on. In fact, some statistics suggest that almost sixty percent of farmland in the Midwest is leased, and the owner of these lands can include moguls like Bill Gates.

Even if sustainable farming is still in question, one thing is for sure. With Gates as the owner, only the best motor graders for farmers will do. With the recent land acquisition, Gates’ land holdings now span across 19 states with 242,000 acres of farmland, 25,750 acres of transitional land, and 1,234 acres of recreational land, making Bill Gates the 49th largest private landowner in the United States.

BE THE FIRST TO GET
OUR GREAT DEALS