Caterpillar saw a 14 percent boost in sales and profits during the first quarter of 2022 because of strong demand and an unforeseen increase in dealer restocking. In the first quarter of 2022, Caterpillar reported a sales and revenue collection of 13.6 billion dollars. By the same time in 2021, the company accumulated 11.9 billion dollars. It was the fifth quarter in a row for Caterpillar where end-user interest was found to be more than the previous year. Because of the growth in volume and favorable prices, sales improved across all of Cat’s key segments. 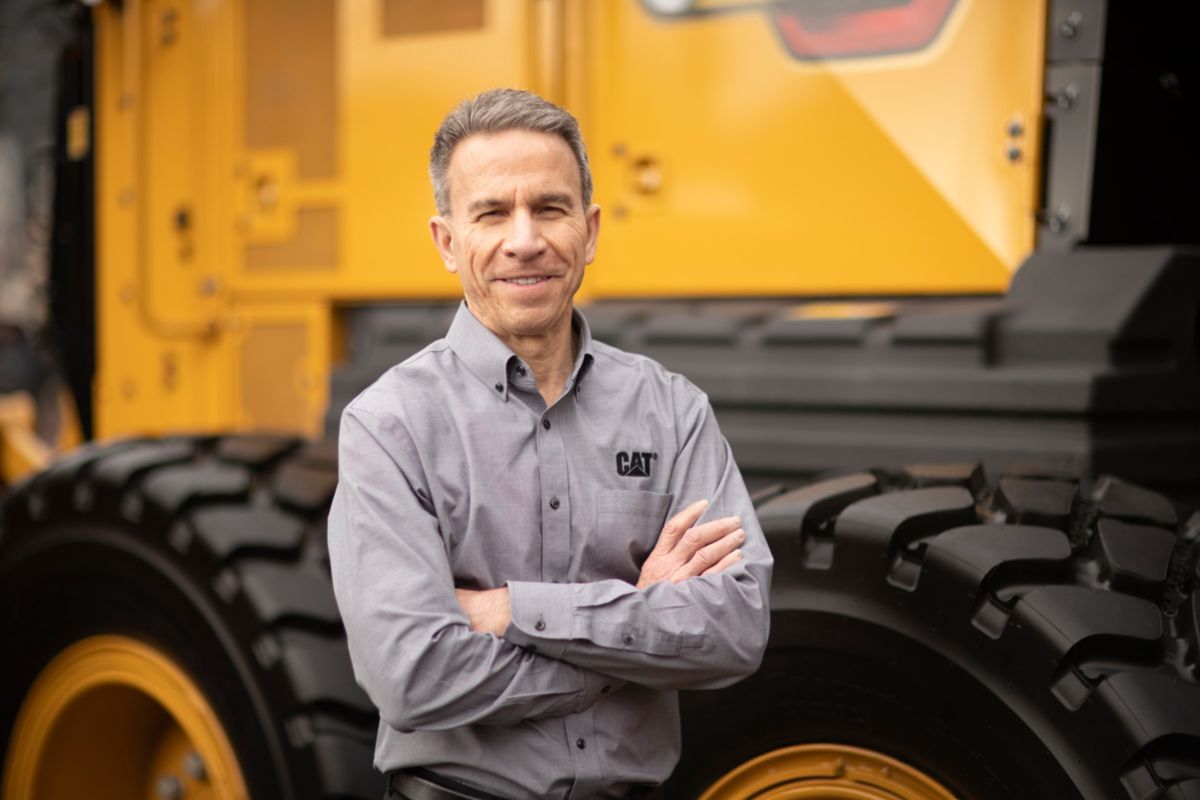 Caterpillar chairman and CEO Jim Umpleby expressed that they were encouraged by the increase in demand for Caterpillar equipment. Dealers increased their inventory by approximately 1.3 billion dollars, almost twice the number Cat expected and almost $600 million more than the first quarter of 2021, resulting in an unexpected surge in sales. Following a $2.9 billion drop in 2020, dealer inventories were said to have stayed mainly flat in 2021.

Amid the ongoing supply chain issues, the chairman of Cat applauded the global team’s success in attaining double-digit growth in sales. Umpleby also thought that the top line might have been even better without any of the supply chain problems. Caterpillar’s CFO Andrew Bonfield reported sales in the construction industry climbed 12 percent in the first quarter to 6.1 billion dollars, mainly due to the federal government price realization and good sales volumes. Across three out of four regions, end-user interest has increased. According to Bonfield, the sector’s first-quarter profit climbed about 1% to 1.1 billion dollars.

According to the first-quarter reports, sales in Latin America rose approximately 60%. This was due to increasing infrastructure development and mining activity. Eventually in 2022, though, hyperinflation and interest rate policy changes may affect future growth.

Cat’s Asia Pacific sales dropped by 21% as a result of considerably lower demand in China. In China, the demand for excavators weighing 10 tons and more was high in 2020 and 2021. According to Umpleby, the market is predicted to be somewhat lower than that in 2019, but the rest of the Asia Pacific region is projected to ascend because of increased investment in infrastructure. 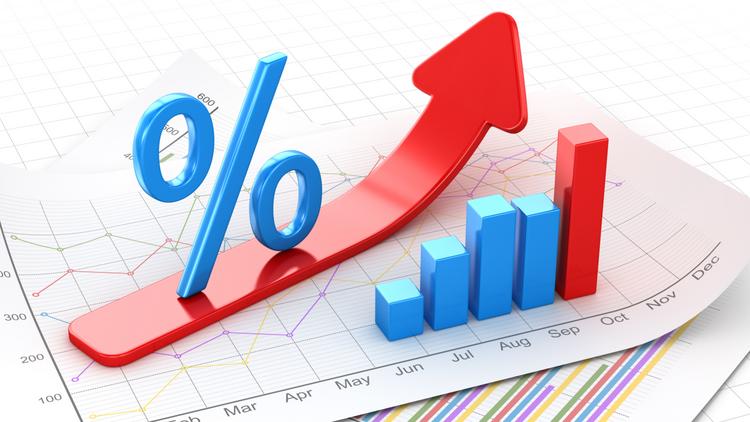 BE THE FIRST TO GET
OUR GREAT DEALS