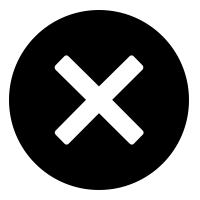 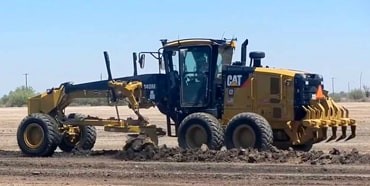 The 936 series of Caterpillar Wheel Loaders have a range of series models, including the 936E and 936F, that can withstand a variety of weight capacities, making them suitable for almost any project.

Engine power
The 936 series of wheel loaders have a diesel engine which is turbocharged for maximum performance. The fuel system is directly injected and individually altered using a variety of injection valves in order to control its function to suit every requirement. Designed to be as robust as possible, the loaders have a 24-volt electric starting system.

Transmission
With 4 forward and reverse speeds, the power shift transmission helps to increase the operative ability of the wheel loaders. These loaders are particularly easy to operate, as a single lever controls both the speed and direction of the vehicle.

Safety features
As well as the spring applied parking brake, there is also an emergency parking brake which operates when the air pressure drops below a certain threshold. In this circumstance, an alarm will sound before the brake is applied to stop the machine. External noise that is likely during operation is also minimised as a result of sound-absorbing material in the cab’s floor mat and headliner. These are just some of the features in the 936 series that are designed to maximise the operator’s safety.

And we'll send you all the latest machine updates.

Text Us. We're ready to help!

Please enter your mobile phone number below, and we'll respond with a text to your phone right away